Donald Trump Is Reinstated To Facebook After 2-year Ban 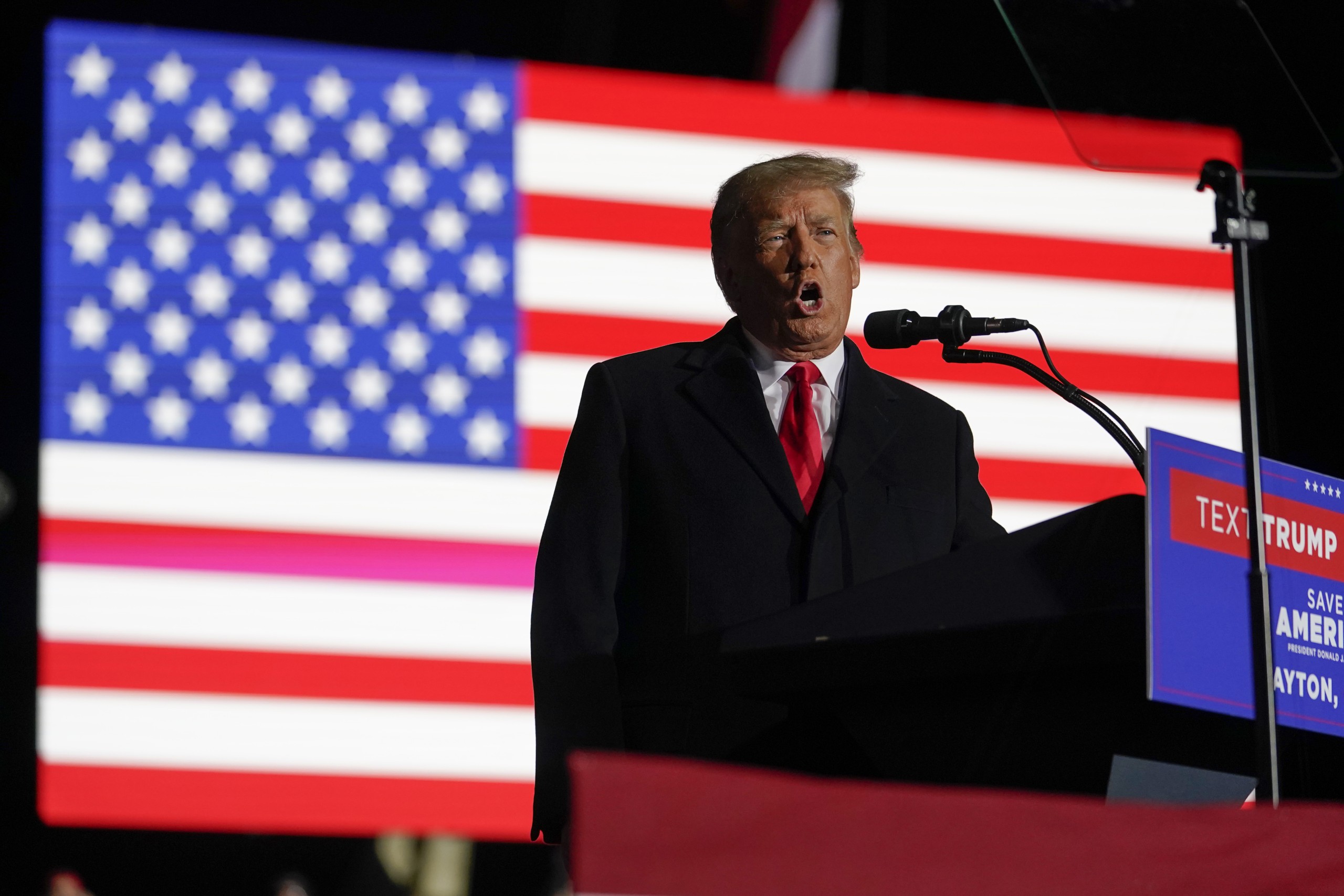 The company said in a blog post Wednesday it is adding “new guardrails” to ensure there are no “repeat offenders” who violate its rules. Trump’s spokesperson did no immediately respond to a request for comment on the decision. He was suspended on Jan. 7, a day after the deadly 2021 insurrection.

Other social media companies also kicked him off their platforms, though he was recently reinstated on Twitter after Elon Musk took over the company.