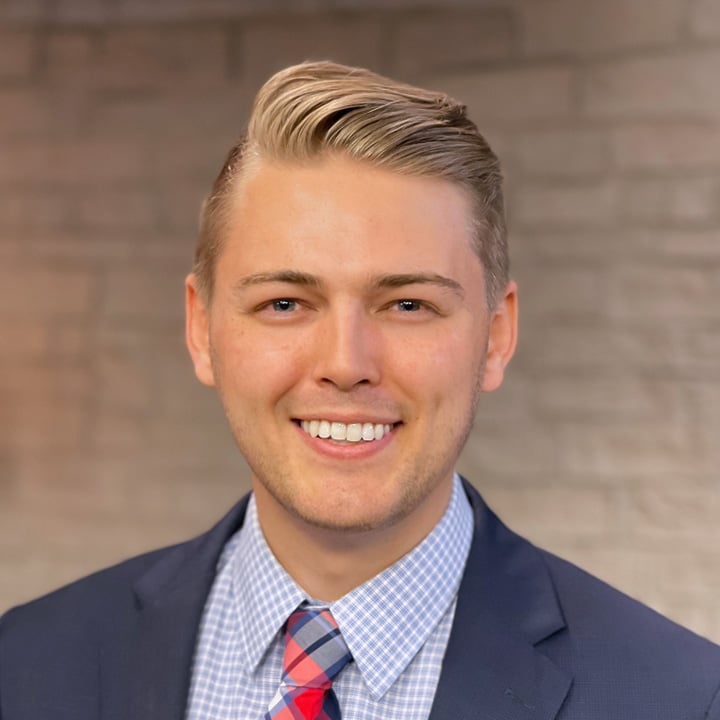 The coldest air of the season arrives tonight.

Be prepared for a drenching on Saturday.

Be prepared for a drenching on Saturday.

Wintry weather returns to the western Carolinas on Tuesday.

Expect highs in the 50s before rain returns to close out the week.

Rain returns for the second half of the weekend, but we won't cool down until New Year's Eve.

Highs could end up 15-20° above-average tomorrow and Friday.

Much of the viewing area could see 1-2" by the time the rain moves out.

Clouds Roll in to Start Week

Expect the warm trend to continue -- for now.