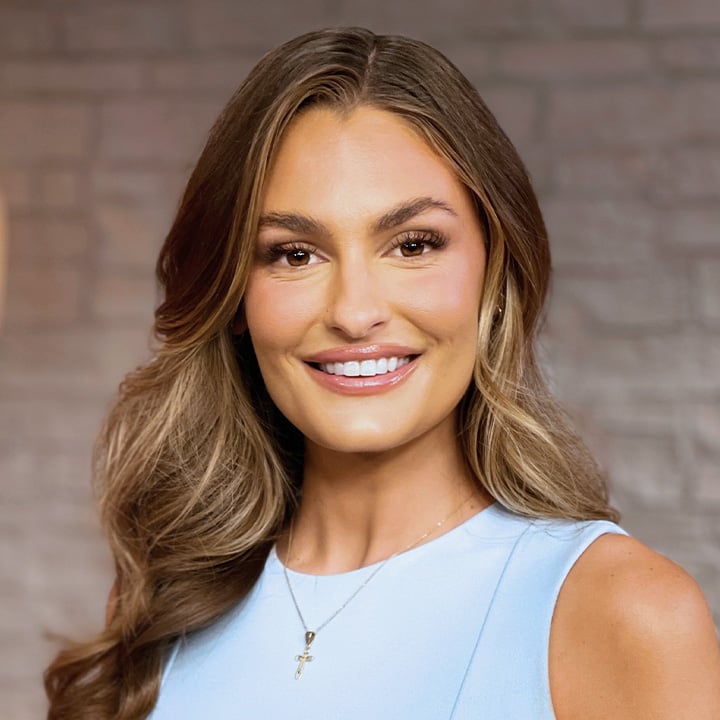 Prior to joining WCCB, Rachael worked as an evening Anchor at FOX34 in Lubbock, Texas.

Rachael was born and raised just north of Los Angeles, where she landed her first job covering Rams football as an intern at ABC 7. The daughter of a fire captain and a nurse, Rachael always wanted a job in which she could give back to others. Journalism allows her to get involved in the community and lend a helping hand wherever needed.

Rachael graduated from California Lutheran University, where she earned awards for excellence in news and sports reporting. She was also a student athlete, running the 100 meter hurdles on the track and field team.

Rachael is looking forward to exploring Charlotte- and loves a good snack- so send your favorite restaurant recommendations her way!

Thanksgiving safety tips from the experts

Ranch on a Branch, by Hidden Valley, encourages families to move a bottle of the dressing from place to place.

The bags hold essentials like wipes, snacks, soap, and socks.

October 21st is Reptile Awareness Day. It's a day to inform people about the benefit that reptiles serve in our ecosystem and our food chain.