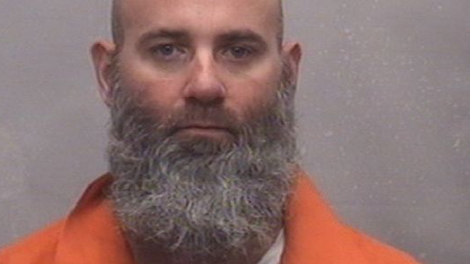 The FBI announced that Donald Ray Morgan, 44, pleaded guilty to attempting to provide material support to a designated foreign terrorist organization.  He faces up to 15 years in prison and a $250,000 fine.

According to reports, Morgan knowingly attempted to provide support and resources to Al-Qaida in Iraq from January 2014 to August 2.

Morgan was reportedly first arrested on August 2, 2014 at JFK International Airport on a federal indictment for possession of firearm by a felon.  He was returning to the U.S. after an eight-month stay in Lebanon.