The Flash – The Flash Is Born Trailer 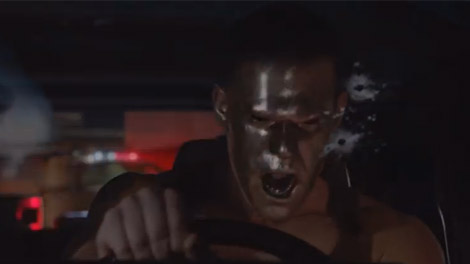 How do you fight a metahuman made of steel? Find out tonight at 8pm on WCCB, Charlotte’s CW