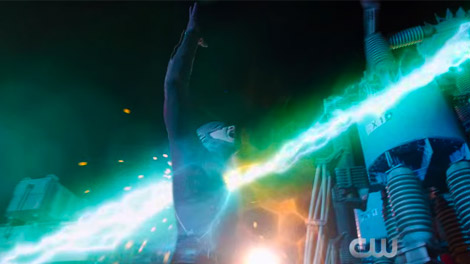 A hero without power can have deadly repercussions. Find out tonight at 8pm on WCCB, Charlotte’s CW