The Flash – The Man in the Yellow Suit Trailer 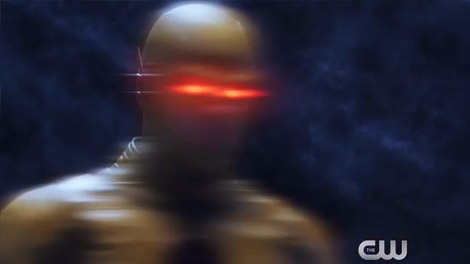 For every action, there is an opposite and equal reaction. Don’t miss the mid-season finale Tuesday at 8pm on WCCB, Charlotte’s CW!