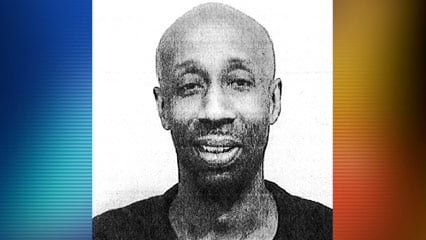 Officers spotted Tennell’s getaway vehicle several miles away from the bank and conducted a traffic stop.  After searching the vehicle, they found approximately $3,000, the note he allegedly gave to the teller and an air soft pistol.  Tennell was immediately taken into custody.

Police later determined Tennell was also responsible for robbing a Wells Fargo in Belmont.  He is facing several felony charges.