Police: Man Arrested For Robbing Businesses In NC And SC 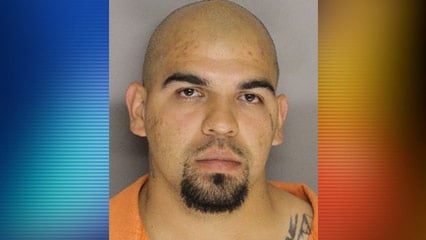 CHARLOTTE, N.C. — Police say they arrested a man wanted for robberies in both North and South Carolina.  Alexis Rodriguez is accused of robbing a Circle K on Red Roof Drive in southwest Charlotte on November 28th.

Detectives say he was wearing a scarf and a grey sweatshirt with ‘Dodgers’ written on it.  Lancaster County investigators contacted CMPD saying the suspect fit the description of a man who robbed several businesses in Lancaster.

Rodriguez was arrested in South Carolina and is facing charges for five robberies in three different jurisdictions.