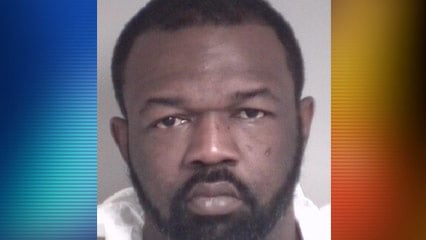 KANNAPOLIS, N.C. — Police say a Charlotte man has been arrested for raping a woman in Kannapolis.

The victim claims an acquaintance, Vernel Smith Jr., broke into her home and assaulted her both physically and sexually.

Police arrested Smith at his home on Mallard Hill Drive in Charlotte.  He has been charged with first degree rape and forcible sexual offense.

He is currently being held in the Cabarrus County Jail on a $250,000 bond.  The victim is at a hospital in stable condition.