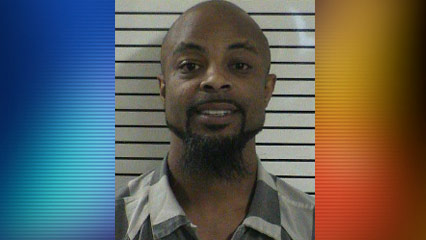 Derrick Neal is accused of selling crystal meth to undercover agents several times in Iredell County.  Investigators say they received information that Neal was getting meth in Charlotte and taking it to Iredell County and other surrounding areas and selling the drug.

Police say they purchased a total of 232.5 grams of meth from Neal over several weeks.  He was arrested during a controlled undercover operation at the Hilton Garden Inn on Gateway Boulevard in Mooresville.

He is currently in the Iredell County Detention Center under a $250,000 bond.