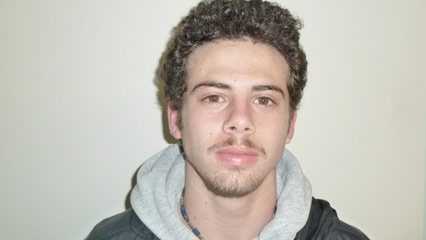 Matthew Goldstein, 18, is accused of breaking into the Horn in the West property and vandalized the property by spray painting graffiti on several buildings.

Goldstein is a freshman at App State.