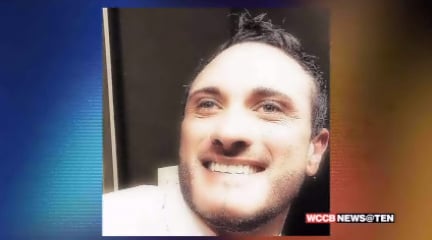 KANNAPOLIS, N.C. — The family of a man shot and killed by an off-duty firefighter say they plan to hire a private investigator to look into what happened.

An investigation found the firefighter, Ryan Cochran, acted in self-defense when he shot and killed David Pittarelli Jr on April 30th in Concord.

Police say Pittarelli confronted Cochran and his girlfriend after following them home from a baseball game.  It’s still unclear why.

The chief says the investigation found Pittarelli consumed a large amount of alcohol and possibly cocaine before he confronted Cochran.