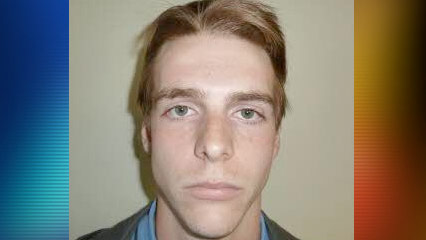 BOONE, N.C. — Police say a man has been charged in the death of an App State student who was killed in a motor vehicle accident.

Jonathan Reeder, 21, of Boone has been charged with misdemeanor death by motor vehicle, exceeding the posted speed limit and driving left of center.

Jacob Whitaker died in the wreck that happened on January 22nd on Highway 105.