The Edgeitators: Should The South Iredell Pranksters Be Charged With Felonies? 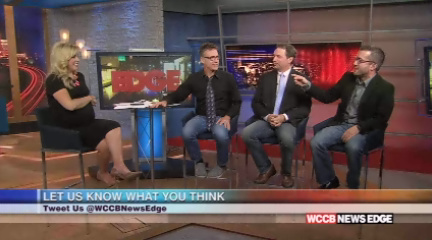 Shannon Farrell and La’Kia Hall are charged with hoax by false bomb in a public building and obstruction of justice.  The girls are accused of putting alarm clocks inside an empty locker with a “Class of 2015” note inside.  There are both out of jail on bond.

So what do you think?  Harmless prank?  Or a felony?  The Edgeitators weigh in…