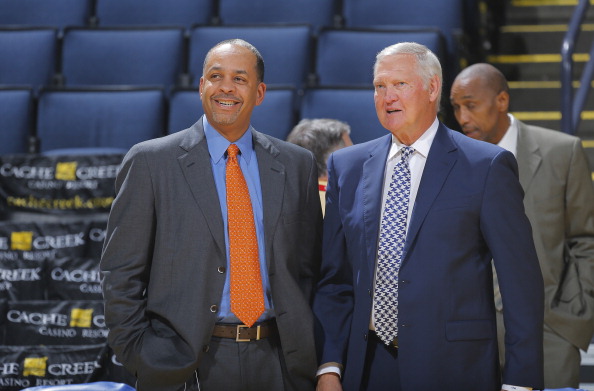 Curry is becoming a Hornets Ambassador and Special Projects Advisor, but will remain the analyst for the team’s TV broadcasts on SportSouth.

“We are pleased that Dell has agreed to expand his role with our organization,” said Hornets Sports & Entertainment President & COO Fred Whitfield.  “Dell’s name is synonymous with the words ‘Charlotte Hornets.’  Our fans know him well from both his history as a player and his six seasons as our TV analyst.  We are excited that he will be strengthening his relationship with our franchise.

Winter Weather Preparedness Week: What Another La Nina Winter Means for Our Forecast