The Edgeitators: Should Magistrates Be Able To Opt Out? 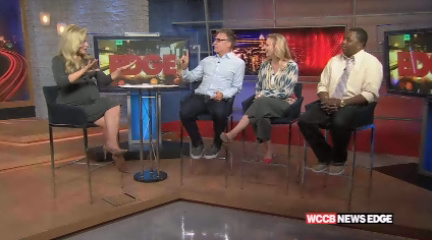 More lawmakers have formally agreed some North Carolina court officials should be allowed to opt out of same-sex marriage duties based on religious objections.  A House panel agreed to give the option to magistrates and some Register of Deeds employees, but they would have to stop performing marriage duties for all couples.

The measure now needs just one more House vote before it goes to Governor Pat McCrory’s desk.  He’s expressed opposition to the religious exemption idea, but hasn’t said whether he would veto it.

So do you think magistrates should be able to opt out of performing marriages?  The Edgeitators weigh in…