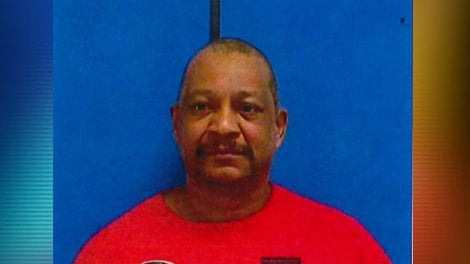 Loritts was transported to the Catawba County Detention Center where he was charged with, felony possession of cocaine, possession with intent cocaine, simple possession of marijuana, drug paraphernalia, misdemeanor possession of non taxed alcohol and was placed on a $100,000 secured bond.