Attorney General Orders Ritz To Pay Up Or Face Court 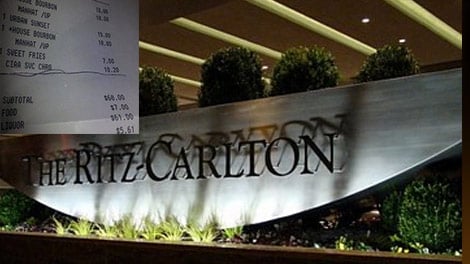 CHARLOTTE, NC– The Ritz Carlton is in the cross hairs of the NC Attorney General’s office for unresolved issues pertaining to the luxury hotel’s “CIAA service charge.”

The hotel chain received a letter from the Attorney General’s Civil Rights Division Tuesday claiming they are unhappy with the companies lack of action in resolving the extra charge given to patrons during the CIAA weekend.

“As a result of the lack of progress made in resolving the matter, we feel that we have no choice but to take legal action” says Special Deputy Attorney General Harriet Worley.

Worley went further in saying “We are disappointed that The Ritz Carlton does not seem interested in providing a resolution to this issue.”

The hotel has a reported 14 days to resolve the issue before the complaint is filed. Worley is asking for consumer restitution and penalties from a court.