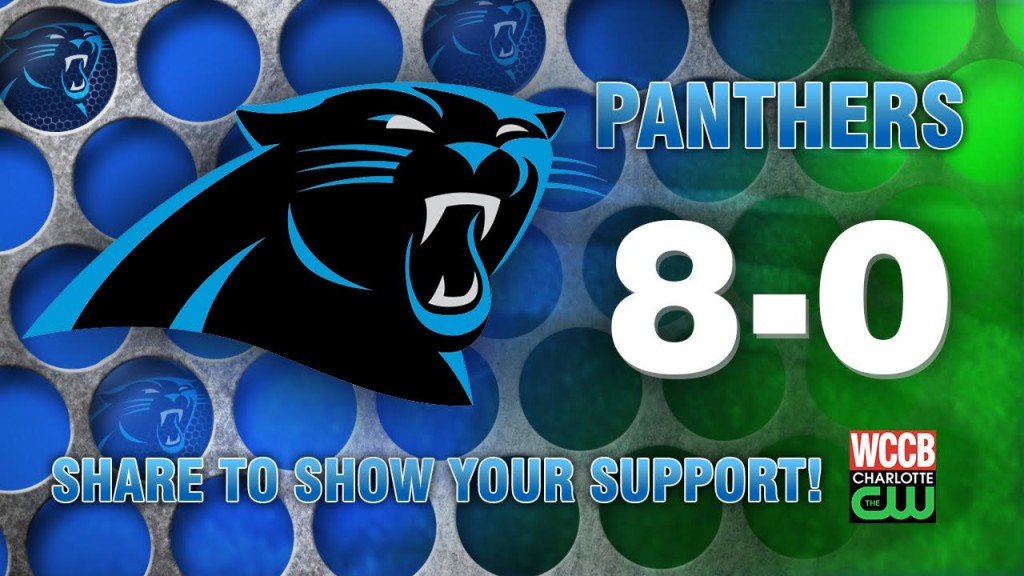 CHARLOTTE, N.C. — Take a deep breath, Panthers fans. Carolina survived another furious comeback. Although Carolina’s fourth quarter performance has allowed the opponent to cut into a big lead for the second straight week, the defensive unit continues to make stops on the game’s most critical plays.

Thank goodness for Kawann Short. On 4th and goal with under 2 minutes to play, the defensive tackle created pressure on Aaron Rodgers and caused him to not see a wide-open Randall Cobb on a natural receiver pick route in the right flat. Thomas Davis intercepted the pass to seal the game in an impressive defensive stop in the red zone.

This game should not have been so close. The Panthers were somehow able to put up 37 points despite multiple missed opportunities. Cam made some great plays, but also some frustrating mistakes. He overthrew Greg Olsen on a would-be touchdown toss. He missed Jerricho Cotchery on an out route for an easy touchdown. Oh, and there’s the interception that gave the Packers a chance to tie the game late in the fourth. On top of that, Gano shanked a makeable field goal. The Panthers could have scored 50 points or more if they took advantage of these chances.

It is no question that Cam is a better quarterback than he was in past years, but he still has flaws. He consistently throws off of his back foot and makes questionable decisions on where to put the ball. That said, he knows how to make plays in clutch situations. He has matured as a leader and is singlehandedly carrying Carolina’s offensive unit.

The defense played great. Hats off to Aaron Rodgers for pioneering that impressive comeback, which highlighted his greatness more than the defensive unit’s poor play. Carolina’s defense played especially well on 3rd downs, only allowing the Packers to convert 21% of them. The Panthers pressured Rodgers all game and recorded 5 sacks. On the other hand, Cam’s protection was outstanding as he wasn’t sacked once.

The Panthers offense is much more versatile and dangerous now that Cam has his full running ability back. He picks up so many first downs on designed runs and scrambles that defenses often load the box to stop the run, which opens up holes in the receiver coverage. With RB Jonathan Stewart only accumulating 3 touchdowns this season thus far, Newton alone has had the responsibility of pointing points on the board and he has not disappointed.

Devin Funchess had the best game of his young career, catching 3 balls for 71 yards and a touchdown. His 52 yard catch with a defender draped over him (should’ve been called for pass interference) showcased his toughness and ability to make plays by using his large frame in tight coverage. He also dragged a defender five yards to get into the end zone.

While both the offense and defense should work on playing more consistently, the Panthers have shown spurts of greatness. The first half of the game today shows just how good this team can be. They have made countless mistakes this season on both sides of the ball and they’re still undefeated. Imagine how good the Panthers could be if they patched those issues and played a full 60 minutes of Panthers football. Flaws or no flaws aside, they’ve officially replaced the Packers as the best team in the NFC.

Edge On The Clock: Blake Shelton To Host Drive-In Concerts At 300+ US Locations