CHERAW, S.C. — Several residents in Cheraw and Chesterfield are being evacuated as the Pee Dee River is rising a foot an hour. 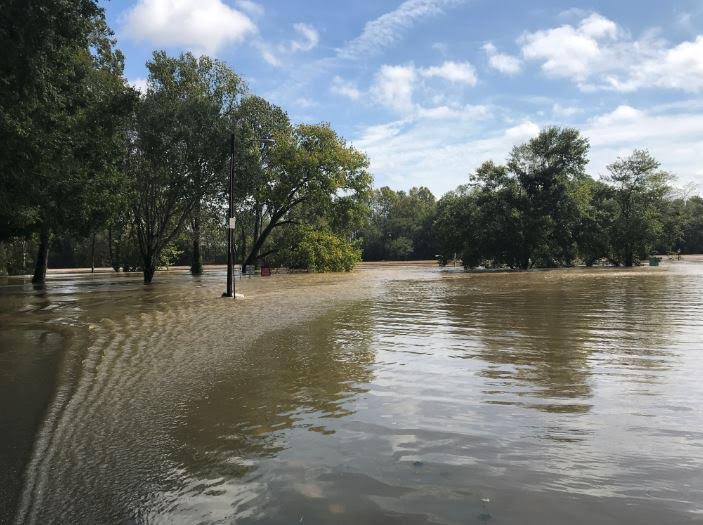 Sheriff Jay Brooks says they are working to get the residents evacuated and to safety.  No other details have been released at this time.

Also, in Chesterfield County, Sheriff Brooks says a tractor trailer drove off a washed-out bridge off Highway 145.  This picture shows the damage.  There is no word if the driver was injured. 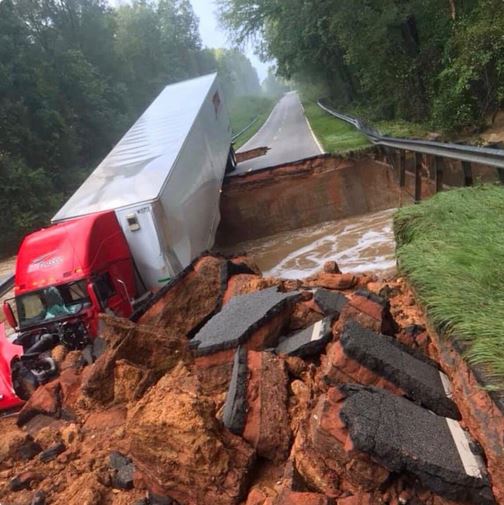 8PM: Whose Line Is It Anyway? Ricki Lake

Rally For Peaceful Justice In Charlotte