MOORESVILLE, NC — An Iredell County man is facing felony charges after a neighbor says he shot two of her dogs on Sunday, December 30th. 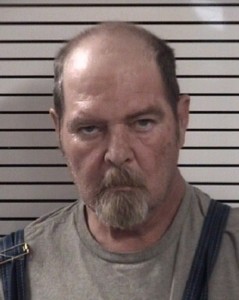 Deputies say Fred Wright, 55, is accused of shooting Stephanie Miller’s dogs on Tammy Drive. Wright reportedly told deputies he shot the dogs after they killed one of his roosters, but investigators say there is no evidence to support his claim.

One of the dogs was found dead on Wright’s property, according to authorities. Another was severely injured by the shooting.

Wright is charged with two felony counts of Cruelty to Animals.