The incident was first reported on December 30th, 2018.  A deputy with the York County Sheriff’s Office responded to Piedmont Medical Center in reference to a sexual assault.

The victim, a 16-year-old girl, told the deputy she was sexually assaulted by 21-year-old Brant Sexton. 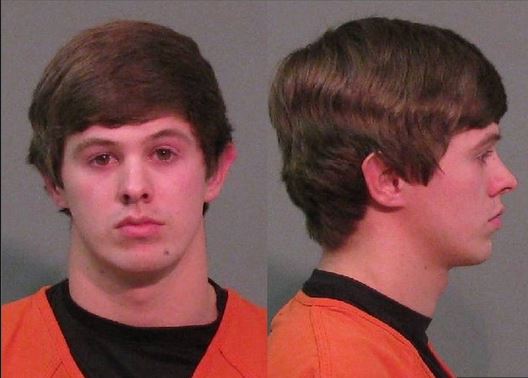 Sexton turned himself in at the Moss Justice Center in York County on January 10th, 2019.  He has been charged with third degree criminal sexual conduct.

Officials with the Rock Hill School District say Sexton was a volunteer for the wrestling team at Rock Hill High School.  He completed the necessary background check to be allowed to volunteer with the team, according to a news release.

However, upon learning of the allegation, the district says they revoked his ability to volunteer in the district.