On January 25th, 2019, Kelton K.T. Silver was located and arrested in Essex County New Jersey by the Federal Bureau of Investigation.

HUNTERSVILLE, NC — Police are looking for a second suspect in connection to the deadly Bryton Pass Lane shooting on Wednesday, December 26th. 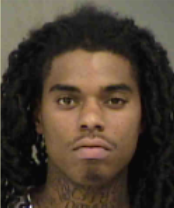 Huntersville Police say they are looking for 23-year-old Kelton “KT” Silver, of Charlotte. He is wanted on charges of Murder and Possession of a Firearm by a Felon.

Around 10am on December 26, police say 28-year-old Zonta Monti Dunlap was shot and killed at the Brookson Apartments. Another person was also injured and transported with non-life threatening injuries.

At the time, police said two black male suspects had reportedly taken off in a newer model silver Honda Civic. 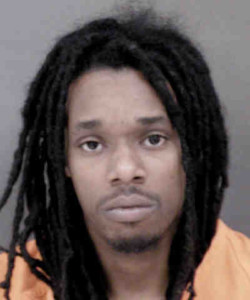 Police say the investigation is ongoing. 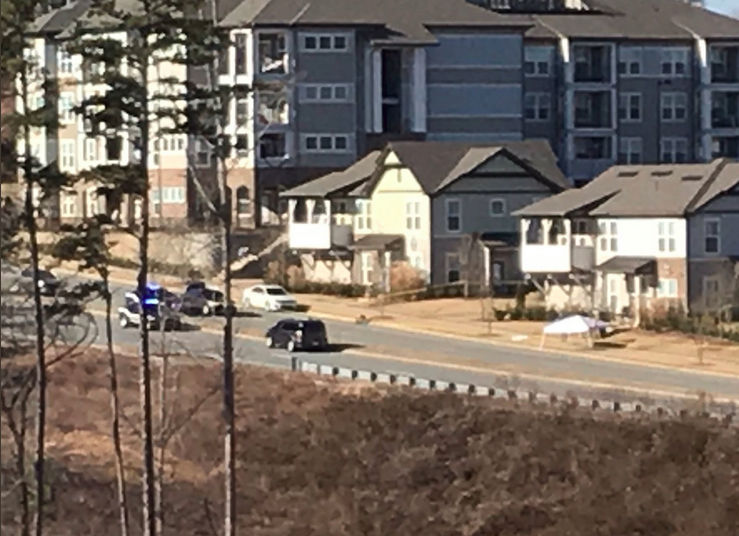