CMPD has released the body cam video from an east Charlotte officer-involved shooting on December 1, 2018. 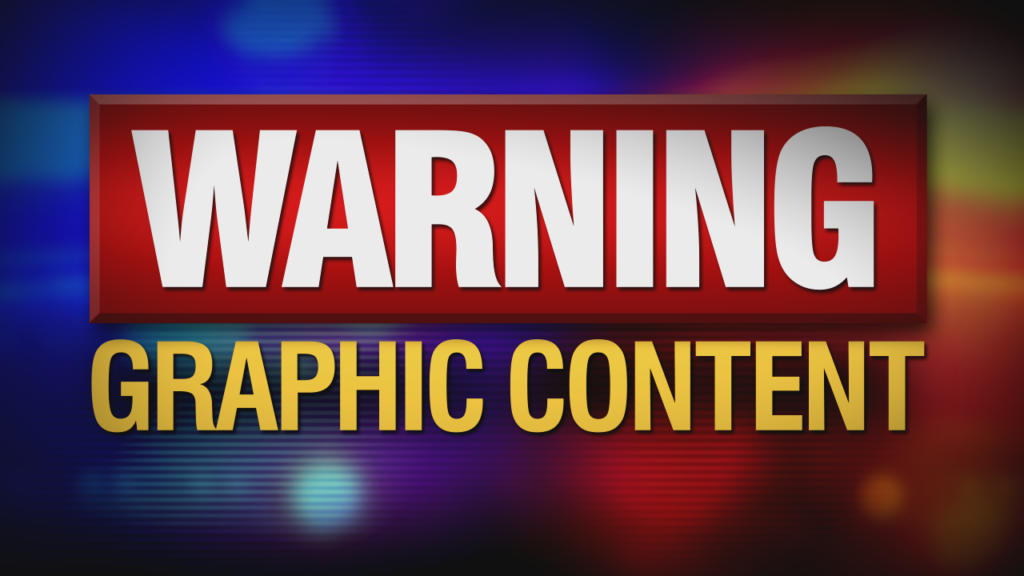 You can listen to the 911 calls below:

CMPD also says they have determined that the gun recovered at the scene was actually an Ekol Sava Magnum 9mm PAK, which is a replica blank-firing pistol. Police say the gun looks, sounds and operates like a real handgun, but does not fire live ammunition.

The shell casings found at the scene were also determined to be blanks.

On Saturday, officers say they responded to a call for service at a home on Winfield Drive and reported hearing shots being fired from inside the residence.

The caller was later identified as Bobby Morgan, 29. CMPD says Morgan had barricaded himself inside the home and was seen by officers displaying a weapon at the window.

CMPD’s SWAT team and negotiators responded to the scene to coordinate a peaceful resolution.

Reports say Morgan eventually came out of the house but refused to drop the gun, despite several verbal commands issued by officers.

Authorities say they perceived an imminent and deadly threat, which resulted in Officers Joshua Skipper, Edward Gonzalez and Derek Rud firing their weapons.

Morgan was immediately detained and provided medical attention before being transported to the hospital with gunshot wounds. Officials say at this time, his wounds do not appear to be life threatening.

Police have currently issued two warrants charging him with Communicating Threats, but say additional charges may be filed once he is released from the hospital.