CMPD arrested a second man for his involvement in a stabbing that led to a vehicle accident and a house fire in east Charlotte.

Detectives with the Charlotte-Mecklenburg Police Department say Andy Mero was the second occupant of the white Nissan sedan which was involved in a motor vehicle collision on Eastway Drive. On February 28, 2019, Mero was released from the hospital and transported to police headquarters where he was interviewed by Homicide Detectives. 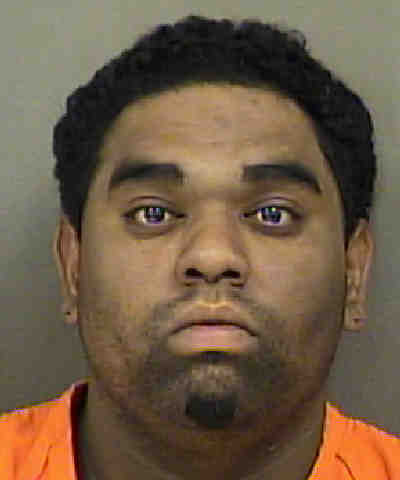 At the conclusion of the interview, Mero was transported to the custody of the Mecklenburg County Sheriff’s Office and charged with attempted murder and assault with a deadly weapon with intent to kill.

Police say Mero and Santaurus Neely stabbed someone at a gas station then crashed their vehicle a short time later which lead to a house fire.  Read below for more details.

The CMPD has arrested and charged a man who they say was involved in a stabbing and vehicle accident that led to a house fire earlier this week. 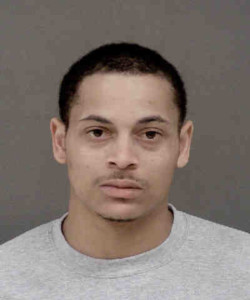 Santaurus Neely, 26, was taken to CMPD headquarters after being released from the hospital.  Following an interview, he was charged with Attempted Common Law Robbery, Assault with a Deadly Weapon with Intent to Kill, and Assault on a Female.

Detectives say Neely was one of the occupants of a white Nissan sedan, which a witness described at the scene of a stabbing on Sugar Creek Road on Tuesday morning, and which was later involved in a collision with an unoccupied car and power pole in the 2700 block of Eastway Drive. The crash resulted in a house fire, but no one was injured in the fire.

The case is still under investigation and more information will be released as it develops.  Anyone with information about this incident is asked to call 704-432-TIPS and speak directly to a Homicide Unit detective.  Detective Carter is the lead detective assigned to the case.  The public can also call Crime Stoppers at 704-334-1600.

CHARLOTTE, N.C. — Police are investigating a wild chain of events that started with a stabbing at a gas station on Sugar Creek Road and ended with a car crash and house fire in east Charlotte.

Officers with the Charlotte-Mecklenburg Police Department say they responded to the Shell Station on Sugar Creek Road around 4am in reference to an assault with a deadly weapon call.  The officers located a man in the parking lot who had been stabbed, according to a news release.  The man was transported to a local hospital with life-threatening injuries.

A witness told officers the suspect left the scene in a white Nissan sedan.  A short time later, a CMPD officer attempted to conduct a traffic stop on a white Nissan Altima on Eastway Drive at The Plaza but police say the driver of the Altima refused to stop and the officer did not pursue the vehicle.

Around 4:15am, the same vehicle reportedly crashed on Eastway Drive.  The suspects are accused of hitting an unoccupied parked car as well as a power pole.  Both people inside the vehicle were taken to a local hospital and are being treated for non-life-threatening injuries.

As a result of the vehicle hitting the power pole, a house caught on fire a few minutes after the crash.  Everyone inside the house was able to safely evacuate without injury.

Detectives say they are working to determine if the suspects involved in the crash on Eastway Drive were the same suspects who stabbed the man on Sugar Creek Road.

Anyone with information about this incident is asked to call 704-432-TIPS.