Damiyus Fowler, 21, has been charged with Discharging a Weapon into an Occupied Property, Breaking or Entering a Motor Vehicle, Driving While License Revoked, Felony Larceny, Flee Arrest, Larceny of a Motor Vehicle, Possession of Stolen Firearm, Possession of Firearm by Felon, Reckless Driving to Endanger, Resisting Public Officer, and Speeding. 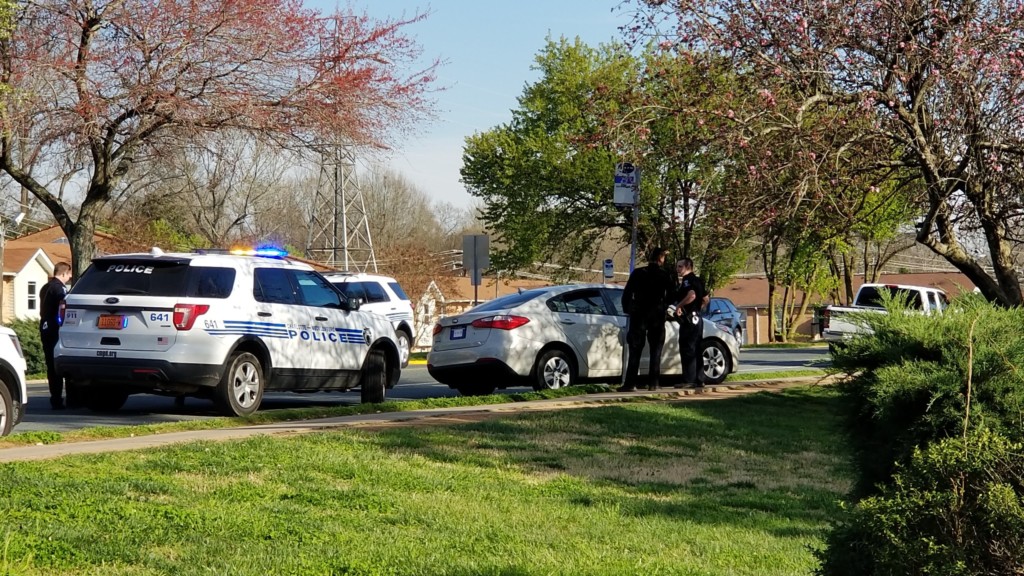 The wild chase started around 4:30pm when officers reportedly tried to serve felony warrants on one of the suspects and spotted him in the vehicle. For roughly an hour, the suspects sped through parts of east Charlotte, The Plaza and University City.

They reached reported speeds of up to 80mph while passing multiple stopped and moving school buses, driving onto sidewalks, into oncoming traffic, through a park and weaving their way through rush hour traffic.

Several items were also thrown from the vehicle during the pursuit.

The vehicle chase came to an abrupt end around 5:30pm near The Plaza and Barrington Road when three suspects jumped from the vehicle and tried to escape on foot. 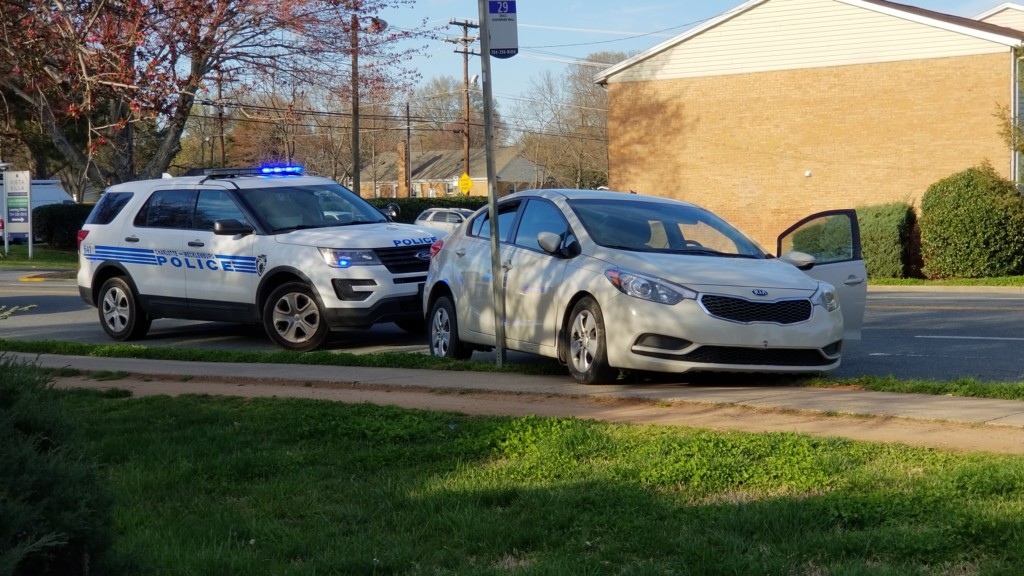 CMPD’s Aviation Unit followed the suspects as they ran through a nearby neighborhood and eventually surrendered to pursuing officers. No one was injured during the chase.

Police have not yet said what the initial warrants were for. The names and charges for the three suspects have also not been released at this time.