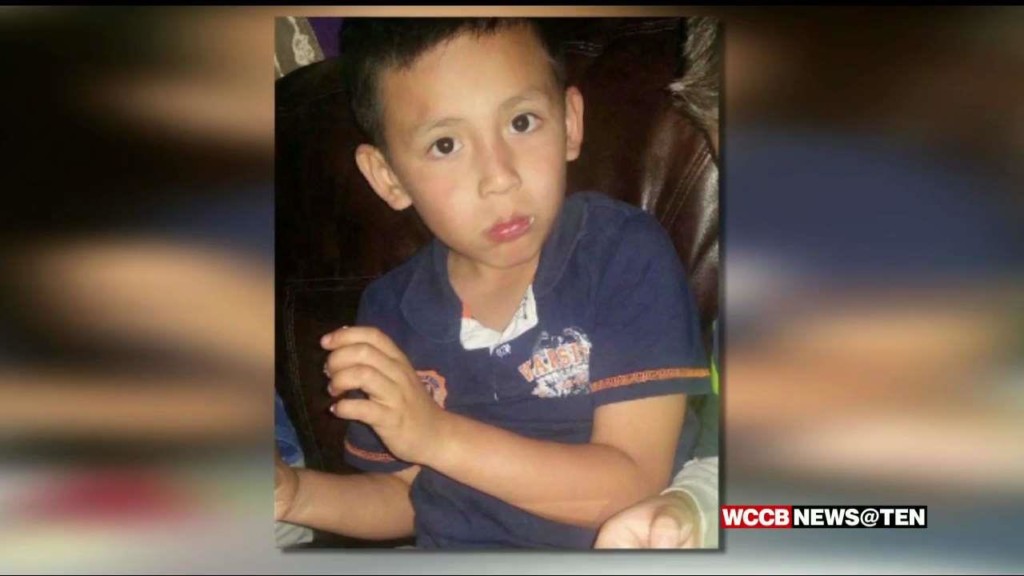 The reward is for any information leading to the arrest and conviction of the person or persons responsible for Rodas’ murder.

Rodas was killed shortly before 9pm on September 5, 2015 while attending a child’s birthday party on Fieldvale Place. Police say he and the other children were outside breaking a pinata and picking up candy when the shooting occurred.

The shooting is believed to have been the result of gang violence between two rival factions, according to CMPD.

A 5-year-old girl and two adult men were also injured in the shooting. Rodas later died from injuries.

For WCCB’s past coverage of the Rodas murder, click the following links.