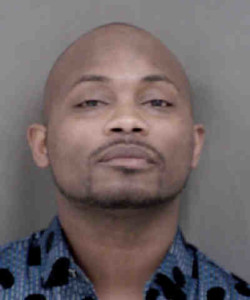 The fire caused an estimated $75, 000 worth of damage.  McClurkin has been arrested several times for crimes including Assault on a Female, Felony Possession of Cocaine, and Driving While Impaired.

CFD Fire Investigators and CMPD Arson Detectives determined that someone intentionally set the fire, which caused more than $75,000 worth of damage.

The case is still under investigation and anyone with information concerning this case or the suspect to call Crime Stoppers at 704-334-1600.