LINCOLNTON, N.C. — Detectives in Lincoln County are asking for the public’s help in locating a missing man.

Authorities are investigating the disappearance of 32-year-old Riley Ray Higgins. 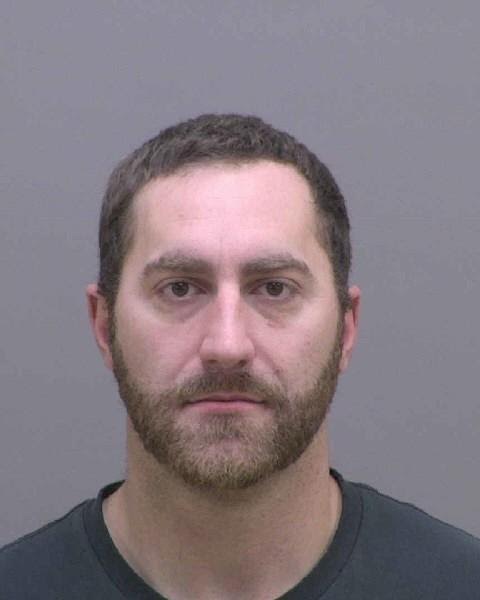 Higgins reportedly left his cell phone at the residence and did not report for work at a business on Highway 150 west of Lincolnton.

Higgins is described as a white male, 6 feet – 1-inch-tall and weighing around 190 pounds. He has brown hair and brown eyes. Higgins may be driving his purple in color 1999 Mitsubishi Eclipse GS with North Carolina license plate number of FJR-2862.

Anyone with information on Higgins whereabouts is asked to contact the Lincoln County Sheriff’s Office at 704-732-9050 or County Crime Stoppers at 704-736-8909.