SALISBURY, N.C. — A man is in custody and charged with murder after a passenger in a vehicle was shot and killed at an intersection, in Salisbury’s first homicide of 2019.

At about 4:45 p.m. on Tuesday a man called police and said that a woman in his car had been shot and that he was taking her to the hospital. Police say the shooting happened at the intersection of Long Street and E. 11th Street in Salisbury.

As a result of the shooting, Mya Michelle Miller, 19, was pronounced dead from multiple gunshot wounds at Novant Rowan Medical Center. 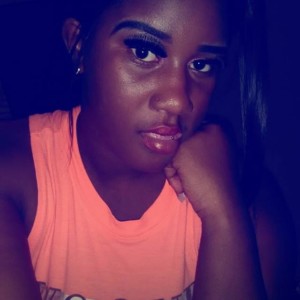 At 9:15 p.m. Tuesday evening, authorities received several calls about a man shooting into a car and houses near Victory Street and Fairmont Avenue.

Salisbury Police officers responded to the scene and located a vehicle that matched the suspect vehicle from the earlier homicide. Following a traffic stop, officers took 32-year-old Jeffrey Wayne Hooker into custody and charged him with shooting into an occupied vehicle. 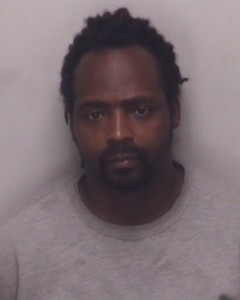 Evidence from the scene linked Hooker to the homicide, and he was also charged with Murder and an additional count of Shooting into an Occupied Vehicle.

The case is still under investigation and anyone with information is asked to contact Det J Hill at 704-216-2732, Salisbury-Rowan Crime Stoppers at 1-866-639-5245 or contact Salisbury Police Department by Facebook Messenger.