CHARLOTTE, N.C. — A jury found a local massage therapist guilty of inappropriately touching a woman during a massage. 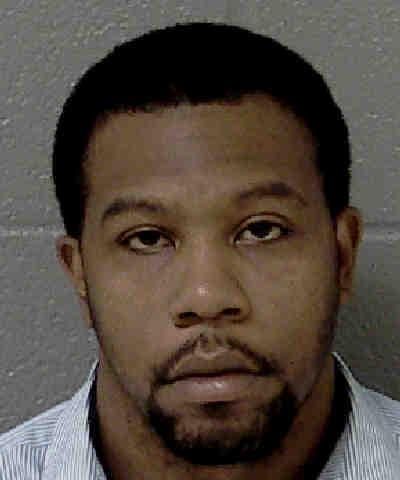 Stewart was sentenced to 60 days in the Mecklenburg County Jail but that sentence was suspended pending his successful completion of 24 months of supervised probation.

As a condition of his probation, Stewart must serve 15 days in jail, register as a sex offender for 30 years and surrender his massage therapy license.

Investigators say in January of 2016, the victim went to a Charlotte massage business for a massage and was touched inappropriately by Stewart.  During the trial, officials say three additional women testified before the jury about experiences of being inappropriately touched by Stewart during massages.