Investigators say they were alerted on May 20th after school administrators were made aware of a threat allegation and informed the school’s resource officer.

The threat was reportedly communicated to several students at the school.  As part of the investigation, police say they searched 18-year-old Jacob Rhyne’s vehicle which was on the campus of the school and found a knife and brass knuckles. 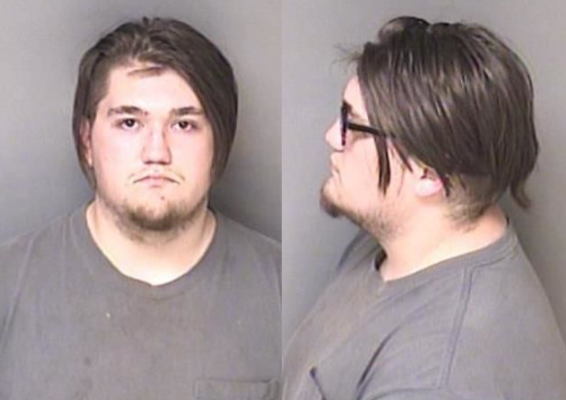 Anyone with further information on this investigation is asked to contact the Gaston County Police Department at 704-866-3320.