The CMPD has charged 23-year-old Jajuan Ayyad Arnold for his involvement in a bank robbery at a Ballantyne bank Friday afternoon.

Police say a north Charlotte patrol officer observed the vehicle used in the robbery and began working with detectives to identify Arnold as a suspect. 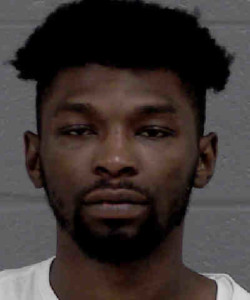 The case is still under investigation and anyone with information about this incident is asked to call Crime Stoppers at 704-334-1600.

CHARLOTTE, NC — The Charlotte-Mecklenburg Police Department is trying to identify a man they say robbed a bank in Ballantyne Friday afternoon. 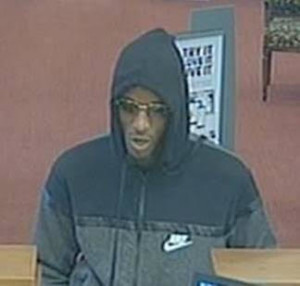 The First Citizen’s Bank was reportedly robbed around 2:47pm on John J. Delaney Drive. Police say the suspect indicated to employees that he had a firearm and threatened them with bodily harm.

The suspect then took off with an undisclosed amount of property, according to police.