UNION COUNTY, N.C. — Detectives with the Union County Sheriff’s Office say they arrested a man accused of pointing a gun at a driver and then firing a shot from the gun during a road rage incident.

Deputies say the incident happened on July 25th near the traffic circle at Wesley Chapel Road and Goldmine Road.  Chandler Williams, 22, of Fairview, was charged with assault by pointing a gun. 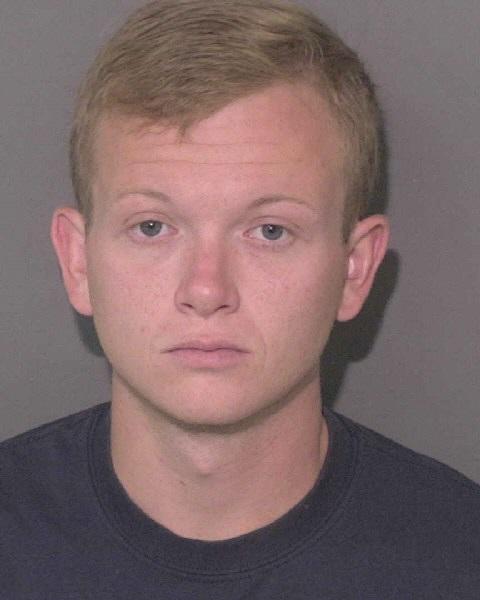 Williams is accused of honking at a vehicle at a stop light at Wesley Chapel Road and Old Charlotte Highway.  The driver of the other vehicle reportedly made a hand gesture towards Williams.

Deputies say Williams verbally threatened to kill the other driver, then fired a round from the handgun to the right of the driver’s vehicle.

No one was injured but deputies say crime scene investigators recovered the spent shell casing near the area where the shooting happened.

Sheriff Eddie Cathey is reminding motorists of the dangers associated with road rage by saying, “People get upset at other drivers over things they often have no control over. Too many times, drivers are in a hurry and allow their emotions to get the best of them. Getting out of a vehicle to confront someone with a gun is never a good idea. Thankfully no one was hurt in this matter but it could have turned out a lot worse.”

Edge On The Clock: Wendy's Employee Fired After Bathing In Restaurant Sink