CHARLOTTE, N.C. — Police say a dirt bike rider is dead following a series of events that reportedly started with an assault at a Bojangles and then ended in a fatal crash.

The Charlotte-Mecklenburg Police Department says they received numerous 911 calls from the community reporting multiple dirt bikes and ATV’s driving recklessly on the streets of Charlotte on August 11th. 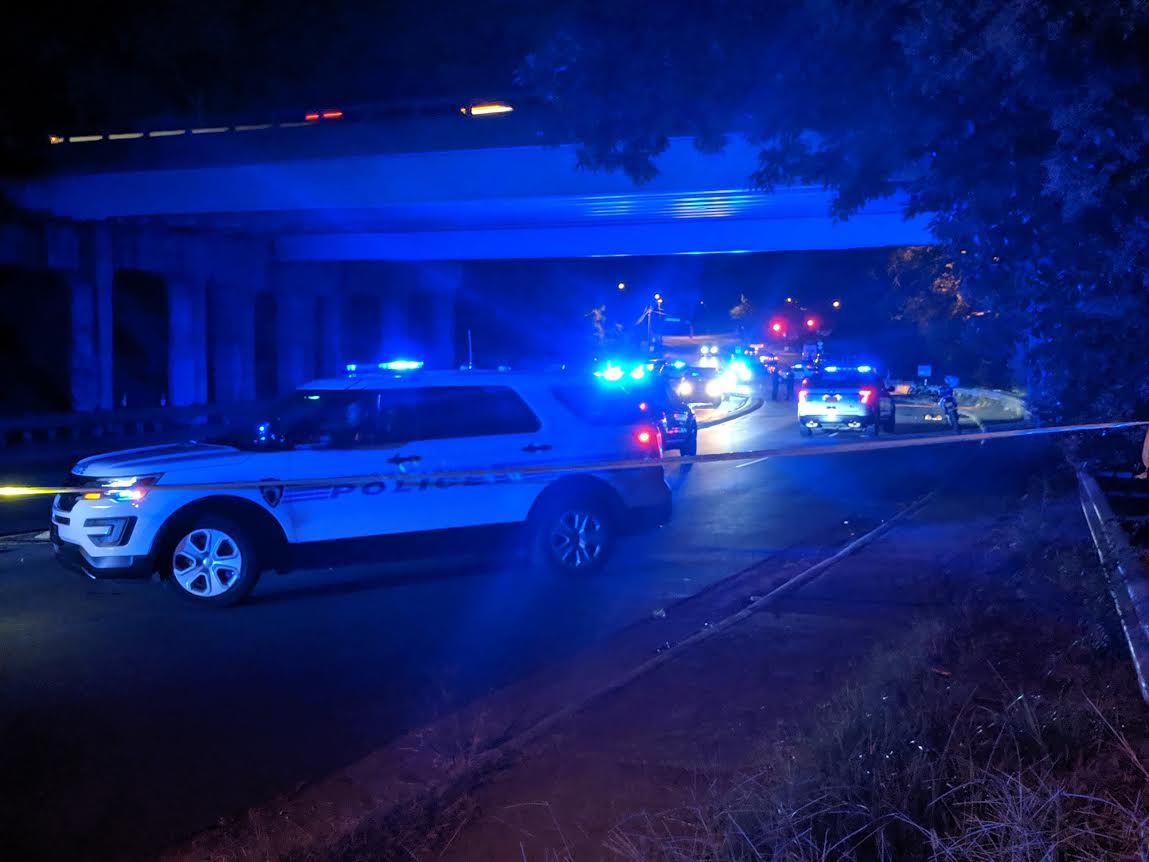 Just before 8pm, officers responded to a hit and run at the Bojangles on West Boulevard.  The victim told officers several dirt bike and ATV drivers surrounded her vehicle, hit her vehicle then assaulted her.

A short time later, an officer on a dual sport bike located a group of the ATV’s and dirt bikes traveling on West Boulevard and attempted to initiate a traffic stop, according to a news release.  During that time, police say one of the dirt bikes ran off the right side of the road and crashed.

Officers located  the driver of the dirt bike, Michael Adams, in the road suffering from life threatening injuries.  He was taken to Atrium Health Carolina’s Medical Center where police say he was pronounced dead by hospital staff.

Police say evidence shows the dirt bike ran off the road to the right, made contact with the curb and struck a concrete pillar.  Police also say there is no evidence that any contact was made between the CMPD dual sport bike and any other bikes or ATV’s.  The riders of the other dirt bikes and ATV’s reportedly left the scene and did not provide information to officers, according to a news release.

Adams was reportedly not wearing a DOT approved helmet.  Police say speed does not appear to be a factor in the case and it is not known if alcohol or impairment is a factor.

The Internal Affairs Bureau is reviewing the crash and will conduct a separate internal investigation to determine whether CMPD policies and procedures were adhered to during the course of the incident, according to a news release.

Police are asking any witnesses to the crash or anyone with information, including video evidence, about this incident to call Crime Stoppers at 704-334-1600.