CAHRLOTTE, NC — Hornets Venom GT, the NBA 2K League team that will debut in 2020, has unveiled the design of the team’s home court. 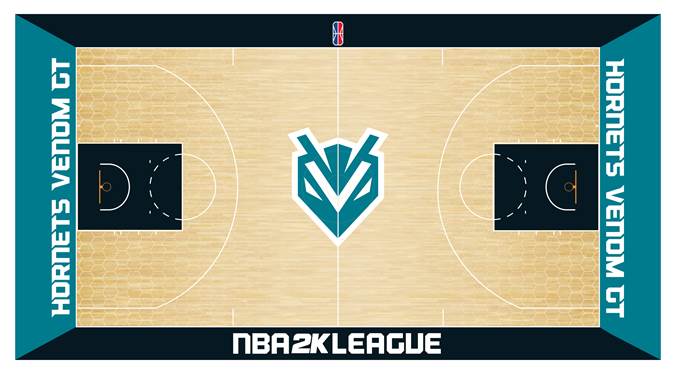 The floor features a cell pattern that will be familiar to Hornets fans, which becomes lighter as it gets closer to center court. The free-throw lanes are black, while court markings such as the center-court line, three-point line and free-throw line, appear in white.

What Would You Pay Someone Else To Do For You?

ONLY ON WCCB: Celebration Of Life For Danquirs Franklin's Birthday