CHARLOTTE, N.C. — A 16-year-old has been charged with attempted murder for a shooting in Uptown Charlotte that critically injured the CEO of a company created to help fight the war on opioids.

Raheem Shacklette was taken into custody following the shooting that happened Monday afternoon. The victim, 74-year-old Dr. John Holaday, was reportedly walking to a business meeting when he was struck by a stray bullet from Shacklette’s gun, according to a news release. 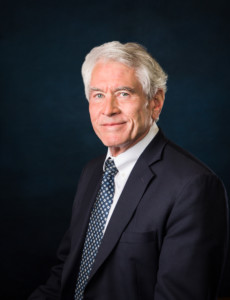 Police say a fight at the Epicentre led to the gunshots and that Holaday was an innocent bystander in the incident. 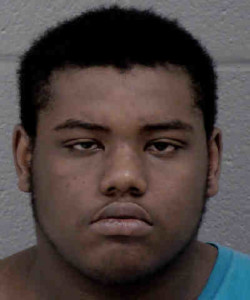 The judge assigned an attorney to represent Shacklette during Tuesday’s hearing. His next appearance is scheduled for October 11th.

Holaday is the chairman, founder and CEO for DisposeRx.  The company created an opioid disposal solution that helps get rid of unused medications.

The company sent the following statement to WCCB:

“The DisposeRx family is in shock that a random unrelated altercation could result in profound injuries to our chief executive officer,” said William Simpson, DisposeRx President. “But we know John. He is strong and healthy, and he is a fighter. We will stand by John, his wife and sons as he recovers, and we remain committed to fulfilling his vision and mission at DisposeRx. We’d like to thank the Charlotte emergency responders for their prompt onsite care provided to John.”

The shooting happened in the same area where Charlotte Fire crews were battling a 3-alarm fire.  However, the two incidents are not related.

The shooting is still under investigation and more information will be released as it develops.

Anyone with information about this incident is asked to call 704-432-TIPS and speak directly to a Homicide Unit detective.  Detective Overman is the lead detective assigned to the case.  The public can also call Crime Stoppers at 704-334-1600.