YCSO: Man Killed Himself Inside Clover Home Where Mom And Aunt’s Bodies Were Hidden Since 2015

The York County Coroner’s Office has released new information regarding the three people found dead inside a Clover home on July 31st.

Officials say Thomas Gardner, Jr. died from a self-inflicted gunshot wound days prior to the discovery.

The bodies of his aunt, Ruth Allred, and mother, Susan Gardner were also found inside the home. The Coroner’s Office says Allred died a natural death believed to be the result of “atherosclerotic cardiovascular disease.”

At this time, the Coroner says they still have not determined a cause of death for Susan Gardner however. Officials do say that her body showed no signs of traumatic injury.

In a note left by Thomas Gardner, authorities say he indicates that his mom passed in November 2015 and Allred died roughly six months later. The York County Coroner says the conditions of the remains were consistent with the time frame given in the note.

The York County Sheriff’s Office says, though his ID listed the Griggs Road home address, investigators do not believe Gardner lived in the house with the two deceased women. Officials say they think he lived at another home, but came by to maintain the property.

Despite the bodies being wrapped and left in a room of the home until their discovery in July, investigators say they do not suspect foul play in either of the deaths at this time.

Detectives say they believe Gardner continued to draw government benefits on behalf of the two deceased, which is why he failed to report their deaths. In his note however, Gardner says he did not contact authorities because he was afraid of being blamed for their deaths.

No charges are being filed in connection to this case.

The York County Coroner’s Office has identified the three people found dead inside a Clover home earlier this week.

Officials say 45-year-old Thomas Gardner was found dead inside the residence from a self-inflicted gunshot wound.

Also found dead inside the residence were 69-year-old Susan Gardner, and her sister, 77-year-old Ruth Allred.

It is unclear how Ms. Gardner and Ms. Allred died at this time.

The case is still under investigation.

CLOVER, S.C. — The York County Sheriff’s Office is investigating after they say three people were found dead inside a home off Griggs Road Wednesday morning. 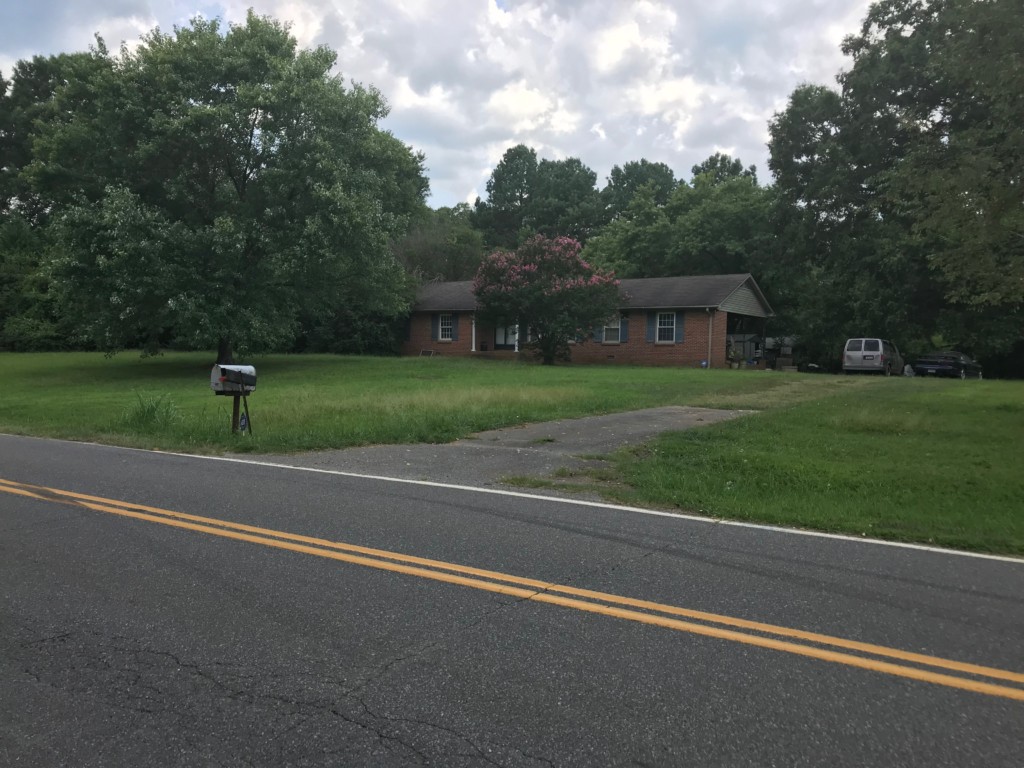 Griggs Road from Courtland Drive to Highway 55 was closed for several hours while authorities investigated.  The YCSO says an adult male and two older females were found dead inside the home.

The man died from a self-inflicted injury, investigators say. We still do not know how the two women died.

Authorities have not released any information on the relationship between the three individuals, nor have their names been released at this time.

We have a crew in York County and are working to get more information.