According to authorities, on August 5th, the body of Nevaeh’s mother, Sharee Bradley, was found at the Lantana Apartments.

The next day police announced that Daunte Johnson, Bradley’s boyfriend, had been taken into custody, and confessed to killing both Bradley and 5 year old Nevaeh.

Authorities say they have been searching the landfill for nearly five weeks.

SUMTER, S.C. (WOLO, Sumter PD) — According to the Sumter Police Department the search for a missing 5-year-old, whose mother was found slain, has shifted to a recovery effort based on information provided Monday night by the suspect.

Investigators say Sumter Police Department officers and other agencies have been searching throughout Monday night into Tuesday morning and will continue until the body of Nevaeh Adams is located. 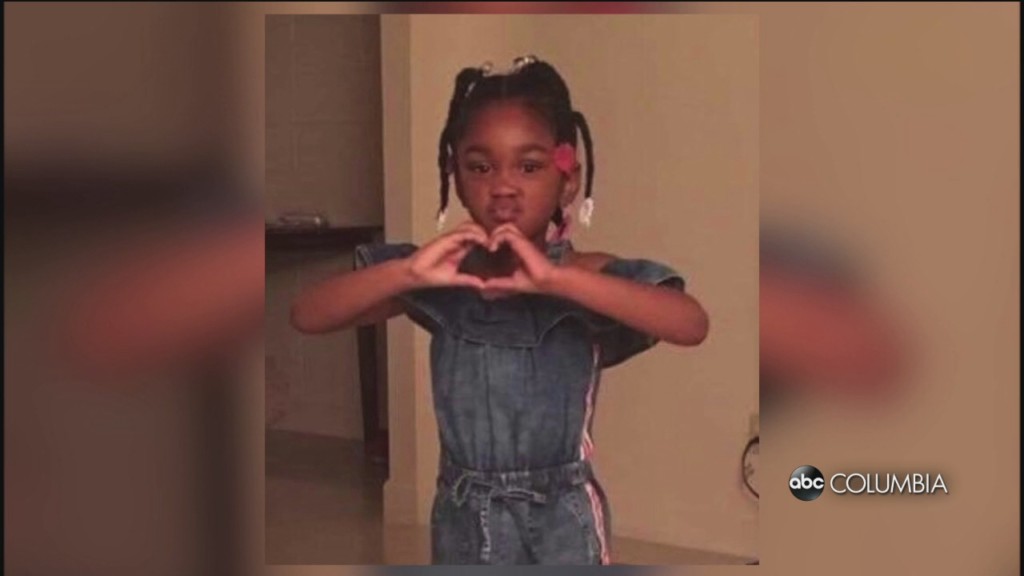 Police say the search for Adams began immediately after police were called to Lantana Apartments when the body of her mother, Sharee Bradley, 29, was found inside her apartment by a family member.

The suspect, Daunte Johnson, 28,was seen running away from the apartment.

Police say they found him in a nearby neighborhood where he was arrested.  During the course of the interview, police say Johnson told them he killed Bradley, and her daughter.

He also told police where to find her.

“Finding this little girl is first and foremost and we have and will continue to use every resource available to make that happen,” Chief Russell Roark said.“Our prayers are with the family and we will continue to assist them throughout this tragic ordeal.”

The Sumter County Coroner’s Office says Bradley had been dead for several hours before she was found.

Police say they think Adams was killed during the same time frame as her mother.  Investigators say Johnson has a criminal record in other states and is a suspect in a Missouri murder.

Johnson is being held in the Sumter County Sheriff’s Office Detention Center on a murder charge.  A first appearance hearing is pending.

The S.C. Law Enforcement Division was notified.  However,because an abduction did not occur and other factors, the case did not meet the criteria for an Amber Alert.