CHARLOTTE, N.C. — Detectives say they made an arrest in an east Charlotte shooting that left a man fighting for his life.

Officers with the Charlotte-Mecklenburg Police Department were called to Pierson Drive near North Sharon Amity Road on November 28th just after 5pm in reference to a shooting.

They found a man suffering from a gunshot wound.  Police say the man was transported to Atrium Health’s Carolinas Medical Center with a life threatening injury.

A few days later, detectives with CMPD’s Homicide Unit identified 25-year-old Nickolas Wright as a suspect in the case, according to a news release. 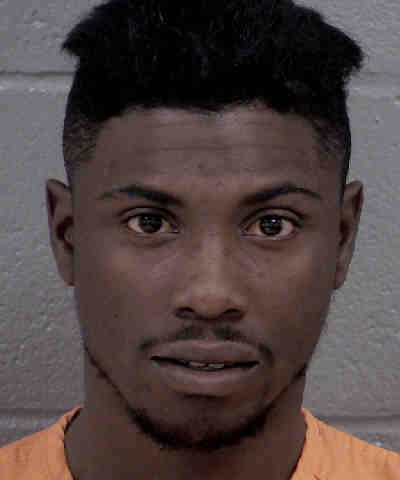 Wright was taken into custody and charged with assault with a deadly weapon with the intent to kill inflicting serious injury.

The investigation is still ongoing and anyone with information on this shooting is asked to call Crime Stoppers at 704-334-1600.

9PM: DC’s Legends of Tomorrow “The One Where We're Trapped on TV”