ROCK HILL, S.C. – A beloved mother and nurse shot to death inside her own home.  Rock Hill Police say her estranged husband killed her.  Friends say Julie Taylor was loved by everyone.  She worked for more than 20 years as a nurse in Rock Hill and Charlotte. 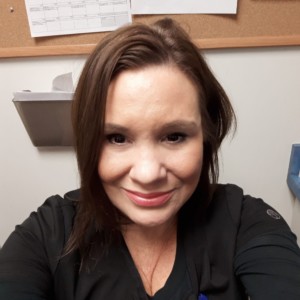 “It’s horrific, such a sense of loss such a tragedy on multiple levels that someone who devoted their life to caring for others would be taken in such a senseless fashion,” says Dr. William Alleyne, Taylor’s colleague and friend.

I would love to tell people if it’s very dangerous to leave the house, and never come back.  However, I do understand that I do not live with those consequences,” says Dr. Christa Phipps, a Clinical Mental Health Counselor.

The suspect, Christopher Taylor remains behind bars without bond.