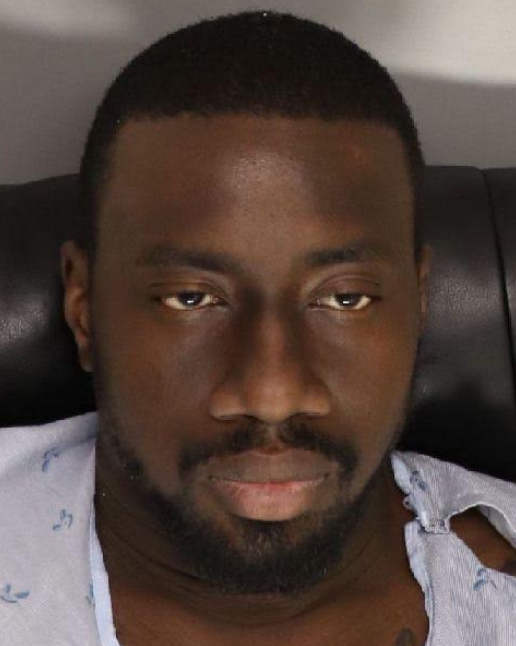 During the incident, investigators say Hendricks ex-girlfriend locked him out of the home after he reportedly assaulted her.  Hendricks is accused of shooting through the door from the outside to gain entry back into the home.

Deputies arrived on the scene a short time later and say they could hear the ongoing disturbance.  Deputies say the woman, her child, and her mother were able to get out of the home to safety unnoticed by Hendricks.  Deputies then reportedly entered the home to take Hendricks into custody when he fired his weapon at deputies, according to a news release.

Deputies returned fire and Hendricks were struck by gunfire.  He was quickly detained then rushed to a local hospital for treatment.  He has since been released from the hospital and has now been charged with attempted murder.  No deputies were injured in the shooting.

How Do You Handle Sending A Text To The Wrong Person?