GASTON COUNTY, N.C. — According to Gaston County Police, a man has been charged with multiple sex offenses involving a child.

The investigation was initiated after information was received from a 7-year-old victim’s mom after an incident occurred at a home in High Shoals. 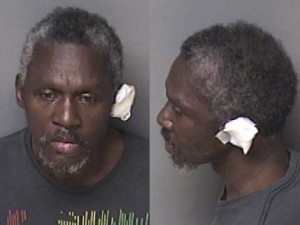 Tucker is currently in custody at the Gaston County Jail under a $500,000 bond.

The investigation continues and anyone with information is asked to contact Det. M. Rheinson at 704-866-3320 or Crimestoppers at 704-861-8000. There is no further information available at this time.