HUNTERSVILLE, N.C. — Three people are dead after a shooting at a Huntersville home Friday morning, according to the Huntersville Police Department.

The incident took place at a home on Es Draper Drive in Huntersville which is near David B. Waymer Aeromodeler Flying Field.

Police say there is no longer an active threat to the community and they are not actively searching for a suspect.  The circumstances surrounding the shooting are still under investigation, according to Huntersville Police.

There is no longer an active threat to the community. There is still an on-going investigation and we will release information as it becomes available.

This is an ongoing investigation. More information will be released as it becomes available. 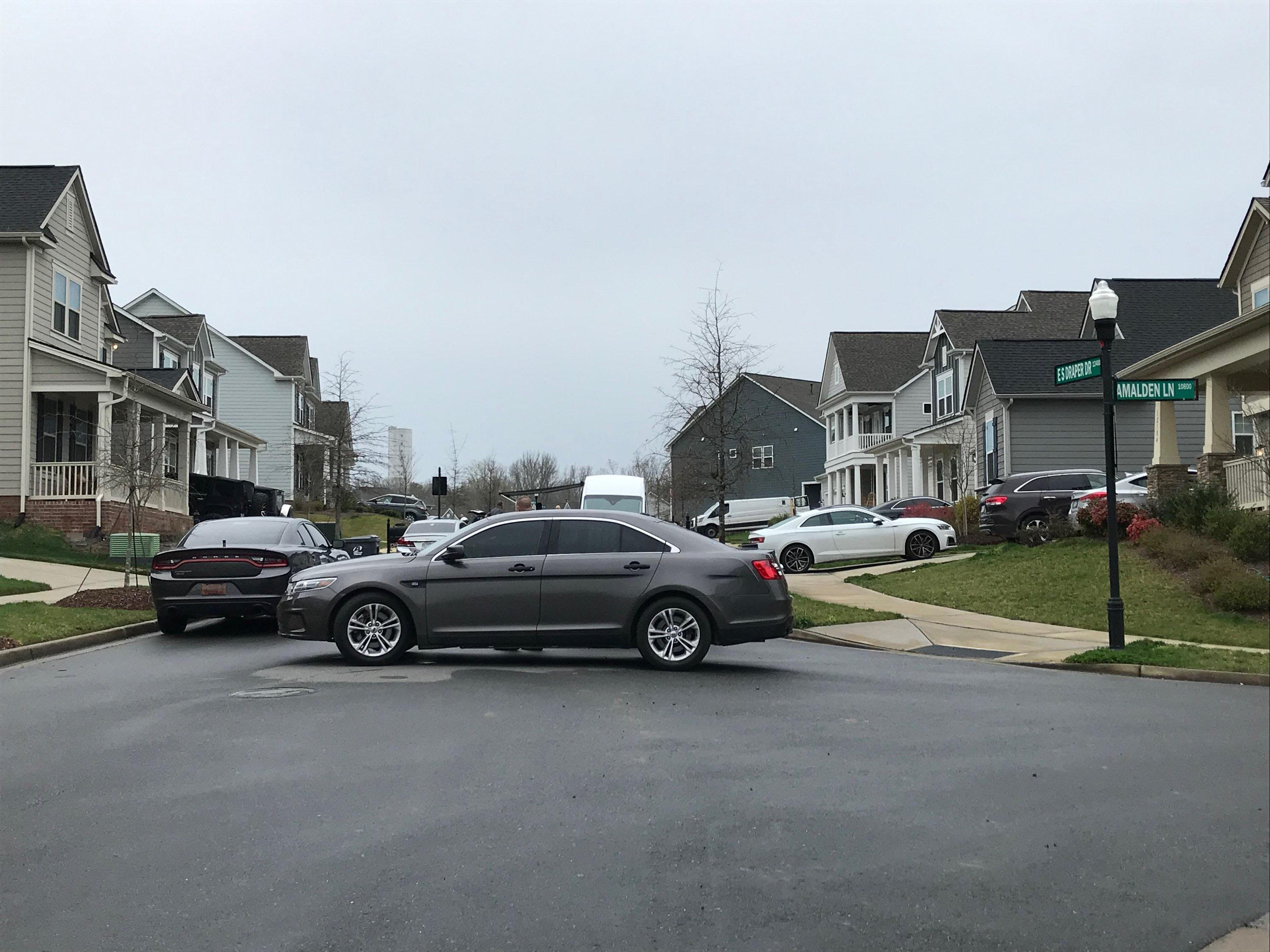