ALBEMARLE, N.C. — The Albemarle Police Department have made an arrest in connection to two robbery cases from December.

On December 22, 2019, officer responded to an armed robbery at Dollar Tree off of Hwy 24 around 8:15 p.m., officers say. Following this robbery, on the same night the nearby Papa John’s Pizza was robbed around 9:30 p.m. 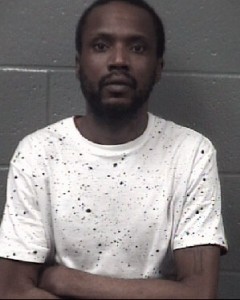