The suspect is accused of pulling out a gun and demanding money from an employee at the Market Express convenience store on Brookshire Boulevard, according to a news release. 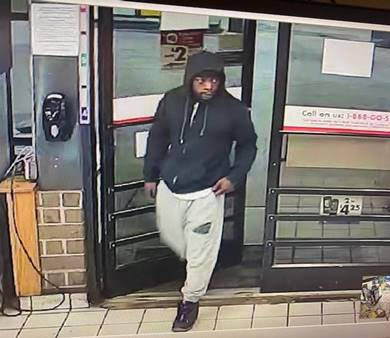 The suspect is described as a black man who was last seen wearing a black hooded sweatshirt, gray sweat pants and black sneakers.

Anyone with information on his identity is asked to call 911 or leave information anonymously by contacting Crime Stoppers at 704-334-1600.