A Marshville woman has been charged with attempted murder and child abuse after deputies say she abandoned her newborn baby boy outside her home Wednesday afternoon.

Deputies found the infant in a plastic bag concealed under leaves, according to a news release.  The mother, 24-year-old Casey Thomas, was transported to Atrium Union for treatment after a concerned family member noticed a large amount of blood loss at the home. 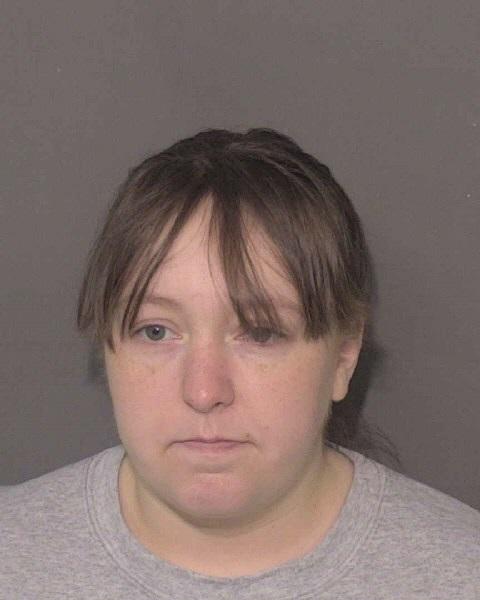 Medical staff say they observed evidence of a recent childbirth, despite denials of pregnancy by Thomas, according to deputies.

The medical staff contacted the Union County Sheriff’s Office and they found the newborn alive with the placenta still attached, according to a news release.

The child is in good condition and in custody of DSS.

MARSHVILLE, N.C. — A newborn baby was found inside a plastic bag and concealed under leaves outside a Marshville home, according to the Union County Sheriff’s Office.

Deputies responded to the home off East Highway 74 just after 2pm on March 25th after receiving information from Atrium Union that a newborn child might be near the home, according to a news release.

While outside the residence, deputies say they heard faint noises consistent with a crying baby.  They located the infant inside a bag next to a fence, according to a news release.

Deputies say the child was alive with the placenta still attached.  First responders transported the infant to the hospital where he remains.

The names of the people involved are pending release upon the filing of criminal charges, according to deputies.