GASTON COUNTY, N.C. — The Spencer Mountain Fire Department’s Chairman, Jeffrey Beasley, is accused of stealing money from the department, according to the Gaston County Police Department.

Beasley has been charged with felony larceny.  Investigators say the charge stems from an investigation into cash withdrawals from an account belonging to the Spencer Mountain Fire Department over a six month period between 2019 and 2020, according to a news release.

Beasley was serving as the Chairman of the Board of Directors on the Spencer Mountain Volunteer Fire Department when the allegations were reported at the beginning of May 2020, according to the Gaston County Police Department.

Beasley was acting as the Treasurer for the board during the time the cash withdrawals were made in late 2019 through 2020, according to a news release.  No other details have been released at this time.

This is an ongoing investigation, anyone with information in reference to this case is asked to call Crime Stoppers at 704-861-8000. 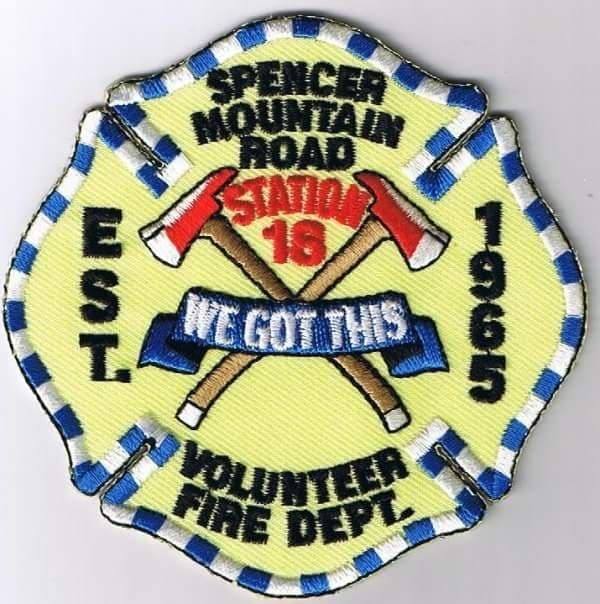