CONCORD, N.C. — The Concord Police Department says they arrested a 20-year-old man after finding approximately $220,000 in cash and 67 pounds of marijuana inside his home after executing a search warrant.

Liam Stewart is being held in the Cabarrus County Jail under a $700,000 bond, according to a news release. 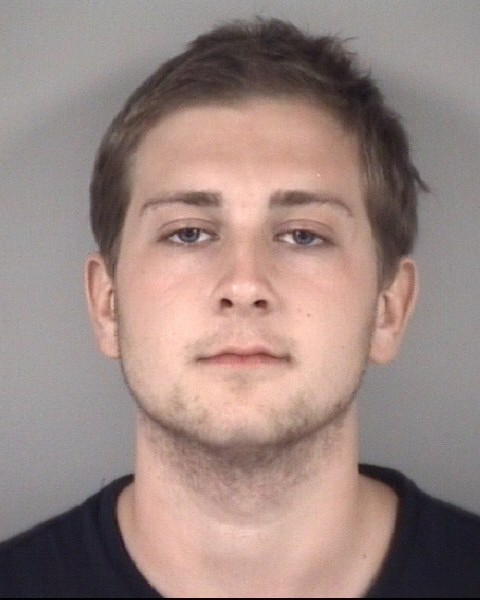 Stewart was arrested after police executed search warrants at several locations, including Stewart’s home on Quarry View Court, according to detectives.

Police say they also seized nine firearms during their investigation.